Founded by Mr. Anil Patel, Shivam Agro Industries is widely recognized for its offered range of EDTA products mainly used in agricultural applications. Since we entered the industry as a exporter, manufacturer, trader and supplier in 2010, we have proved ourselves as fastest emerging organization in the field of EDTA (Ethylene Diamine Tetra Acetic Acid) products. Based at Gujarat (India), our offered range of products covers EDTA Acid, EDTA Disodium Salt, EDTA Disodium, EDTA Tetrasodium, EDTA Zinc, EDTA Copper, EDTA Manganese, EDTA Calcium and others. 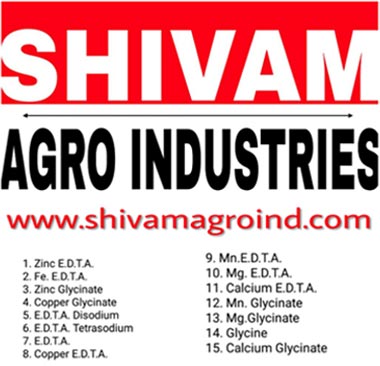 know more about us

We pay close attention to what we serve our clients with by thoroughly examining the quality of our developed EDTA Disodium, EDTA Tetrasodium and other EDTA products, chemicals.

We have appointed highly qualified professionals and quality inspectors, who deliver qualitative products to the customers with an aim of attaining their trust.

Our fully equipped company infrastructure plays a vital role in our industrial progress. Behind our smooth business operations is the strength of our huge spread infrastructural facilities.
Read More
Most Popular Products 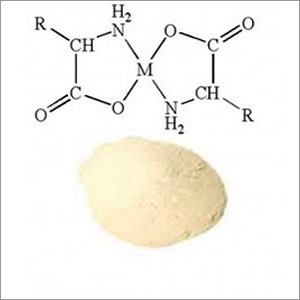 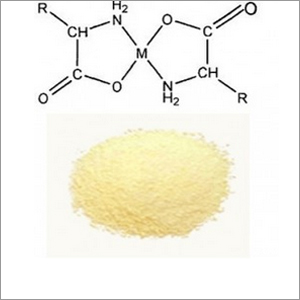 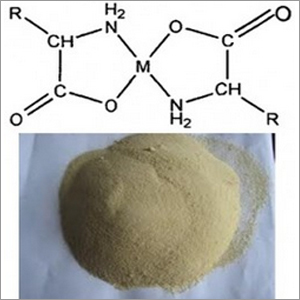 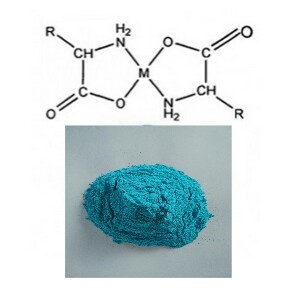 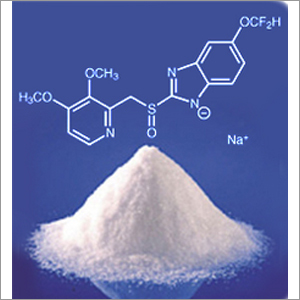